Attractions and Things to Do in and Around Canton

There are a variety of attractions and things to do in Canton after flea market shopping at First Monday Trade Days.

Other popular Canton area attractions include Zip the USA, home of the longest zip lines in Texas, and the nearby community of Edom, the setting for festivals, potters, artists, restaurants, and plant nurseries such as Blue Moon Gardens, our favorite! And just to the west of Canton on I-20 is Splash Kingdom Water Park, a great place for family fun.

And the Canton Autumn Stroll Festival is held each October in downtown Canton.

Canton also holds The Van Zandt County Fair and Rodeo and an Annual Bluegrass Festival, which takes place in August. Canton has also been the host community for the United States Equestrian Drill Championship, which showcases top color guard and mounted drill teams from throughout the country.

We shop in Canton not only during First Monday flea market weekends, but at other times as well, frequenting the shops around the square downtown.

And the Paul Michael Company is a regular stop we make when shopping for home furnishings, any day of the year in Canton!

For golfing enthusiasts, located nearby Canton are the Twin Lakes Golf Course and Garden Valley Golf Resort, as well as the Van Zandt Country Club.

While visiting Canton and East Texas, you may want to take other interesting day trips in several directions: 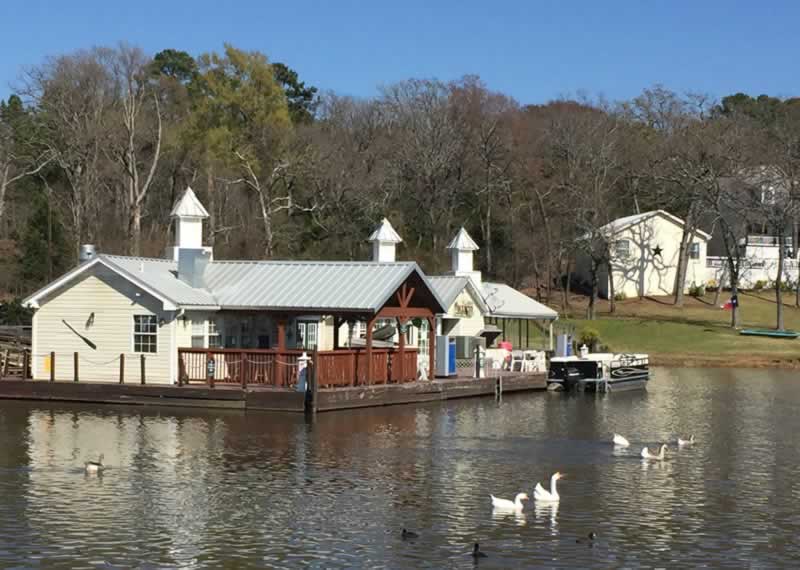 Copyright © 2022 • CantonTxFirstMonday.com • All Rights Reserved
This website is operated by a private entity with no connection to, or affiliation with,
the City of Canton, First Monday Trade Days, or any shopping venue